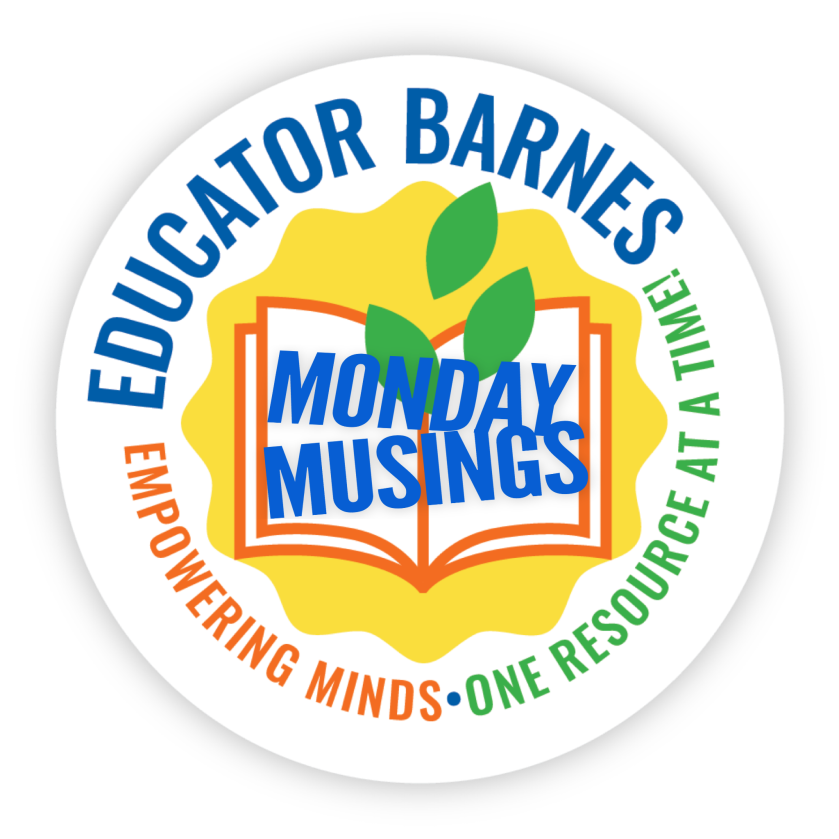 What happened? Is that your first thought after reading that title. Yep, I have identical twins. What did they do this time? How much time do you have?

What they did was repeatedly ask me a question. Children are good at asking a question over and over again until you are certain you are going to pull your hair out or scream or both. They kept asking, “Where are the fiction stories you wrote as a kid?” I responded, “I have them. I pull them out later.” Apparently, they wanted to read them yesterday, so they kept asking about them…for weeks.

After church on Easter Sunday, I went through my childhood stuff to find some of my stories. My husband got a kick out of me standing on my tip-toes in my Easter Sunday dress trying to find a story, any story I wrote as a child. I don’t particularly care for wearing dresses, so getting up and down on my stool to go through multiple childhood binders and portfolios was a lot of work. That darn dress kept getting in the way! Finally, I found the original copy of a Greek myth I wrote in sixth grade called “Carlos and the Swamp Monster,” and another short story I wrote in fifth grade called “Twin Trouble.”

…but I brought this on myself. One of my boys saw a copy of “Carlos and the Swamp Monster” on my desk. I had secretly been rewriting it under another title. I wrote a lot of fiction as a child, but as an adult, I write poetry and nonfiction. Writing fiction as an adult is way out of my comfort zone. I had been frustrated because rewriting this story has been hard. I wanted to keep it to myself, so if I quit or gave up, no one would know about it. After my son saw the copy of my story, I hid it. I told him the copy didn’t look as good as the original. It did not because when it was copied on the copy machine, some of the pages got cut off. But honestly, I didn’t want anyone to read it.

Alas, my children wore me down. After finding the original copy, I let my sons read the story, and they really liked it. (I know they are bias readers). They encouraged me to keeping rewriting it, and I will.

When it came to “Twin Trouble,” they were a bit freaked out. It is a short story about a family with two sets of identical twins. One of the twins in the book name is Jerry which is a nickname of one of my sons, and the character Jerry has a best friend who is named James, which is the name of my other son. I didn’t even remember what I named those characters, so I did find this funny and a bit strange.

What I also found comical was my biography. First of all, my big afro puff was on point. Thank you very much Mom. Secondly, I miss those days when I didn’t have a care in the world. Third, I had to laugh at the facts I included about myself. I have no clue why I felt the need to list every street where I had lived. I had to block that out because you all don’t need to know where I lived and my parents still live at that last address. Also, if you were curious, my parents are still together. I don’t know why I felt the need to state my parents were married.

I’m up for the challenge. I’m half-way through revising my story. I also found a person with a background in Greek myths to review it and give me feedback. I’m not saying I will be a best selling fiction writer because I need to practice that craft as much as I write nonfiction and poetry, but I am going to finish and see how this all unfolds.

Are you laughing at my illustrations? Hey, I was only ten.